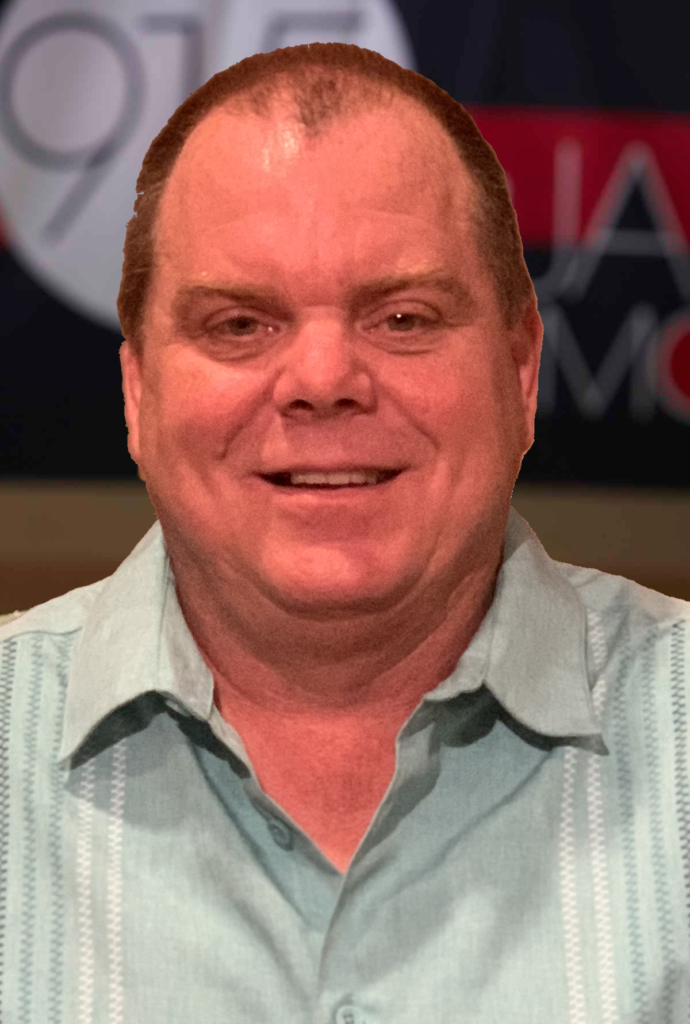 Brian Spencer “I was never much into the blues till I moved to Vegas,” he says. “I met a guy working maintenance in the apartment complex where we lived and he turned me onto the blues.” Spencer, who’s not a musician, fell in love with the music. “It’s the original American music,” he says. “It’s the one thing that America can call its own.” He read a lot of books and listened to a lot of music. “I taught myself all about the blues, and I created a monster there.” He began listening to “Nothin’ but the Blues” and KUNV and started talking by phone and e-mail with the host, Alan “A.J.” Lipsky. “One day he invited me on the program,” Spencer says. “Then I became part of the program. We became a team.”

They did the show together for about three years, and Spencer took over when Lipsky left years ago. He flew solo until last year, when Earl “The Duke of Juke” Bostic became his co-host.

“I mix it up quite a bit,” Spencer says. “But I’m only on four hours a week. I could do four hours a day, easy. I try to mix it up the best I can with the time limit that I have.”

The station is broadcasting from the Greenspun College of Urban Affairs on the campus of UNLV.

The economy is having an effect on the listener-supported radio station, Spencer says.

“We survive on donations from the Las Vegas community,” he says. Tune in Sunday morning 8 a.m. – Noon.

One Reply to “Nothin’ But The Blues”