After that, Carrie tried to excel at sports, but like all failed athletes, she became a writer, actor and musician.

She founded and published PerformInk, Chicago’s theatre and film newspaper, which became the bible for actors, directors, designers, filmmakers, and funders, as well as audiences wanting to be in the know. She won a bunch of awards for the stuff she did at PerformInk. And published a couple of books.

Carrie fell into radio by listening to the radio. In 2007, she heard a call for entry for the Public Radio Talent Quest, and ended up a top 10 finalist. which sent her headlong into the medium of radio production.

That eventually led her back to her hometown of Las Vegas, where she became the co-host of a 1-hour morning show at KNPR.

Carrie is voracious about finding new things to stuff in her head, though she keeps wondering when she’ll run out of hard drive space. She spends her free time having often astonishingly insightful conversations with her twin 17-year-old daughters, cooking, playing guitar and singing and riding her bike.

She sadly doesn’t think she will ever be a Renaissance Person because she can’t do engineering. But she is happy to have developed a luke-warm love of math in her middle age. 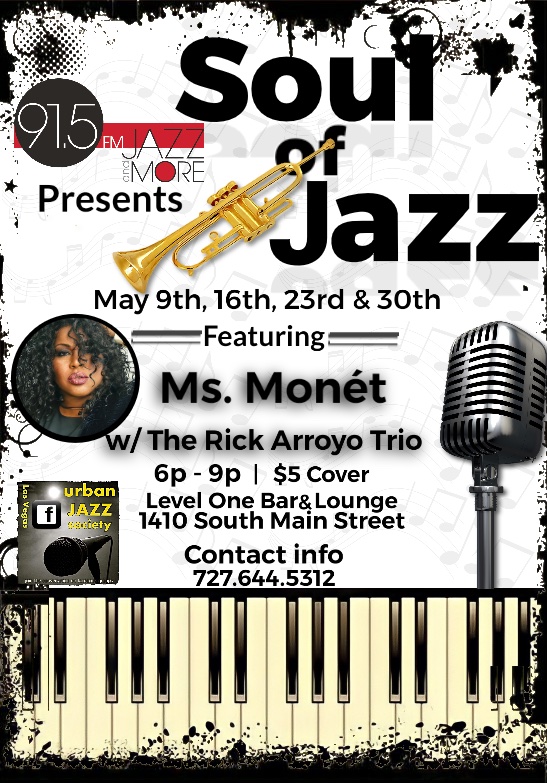